For as long as I can remember, I have been a writer. At three years old, I filled page after page of little notebooks with squiggles that only I could translate – into stories I would “read” to my parents.

In between devouring fantasy and school-assigned dystopian novels, I continued to write. I penned short stories and poetry that naturally tended toward depressing during my angsty teen years. In the eighth grade, I stumbled into a Teen Writing Camp, and suddenly discovered I wasn’t the only bookish nerd with ink-stained fingers in my little corner of the Canadian prairies.

Since they don’t actually offer Famous Novelist as a degree program, I instead studied Art History at the University of Saskatchewan. After becoming relatively apathetic about my career options (which, shockingly, aren’t overwhelming when you have a liberal arts bachelor’s degree) and hunting for meaningful work to no avail, I decided to go back to school.

My passion for writing hadn’t ebbed, but I was practical enough to realize becoming a famous author was still far from a sure thing. Seeking to meld the best of both worlds – writing and a living wage – I enrolled at Halifax’s University of King’s College, which offers a post-baccalaureate journalism program that enables university graduates to complete a second full degree in a single year.

Again, I discovered a whole realm of passionate writers, though this time many of my dreamy-eyed colleagues were replaced by serious, hard-hitting reporters with a taste for intrigue, drama, and politics. While I enjoyed the research and layout aspects of newspaper journalism, I wasn’t a fan of high-stress pitch meetings and pressing interview subjects for answers.

When my second-semester courses began, though, I stumbled upon the joy of long-form creative non-fiction, wherein the author spends days, weeks, even months with a single subject or topic, and from this experience creates a completely true, unembellished piece that reads like a story. I also gave my editing chops a good workout playing Associate Editor of a prototype magazine.

I fell in love with this culturally and creatively diverse province and, after working on the mainland for a year as a production assistant and content writer, I took the plunge. I quit my job and moved to the island, where I have worked as a freelance writer, blogger, and social media manager ever since.

I wouldn’t trade my adventures for anything, but I’m so happy to have finally found a place I want to be, and a career that makes me happy. My first novel is in the works, and my job lets me be the master of my fate, and the captain of my soul.

Dreams are for chasing and catching and building into success. Do you have a dream? Let me help you make it come true! Get in touch, and we’ll write sweet stories together. 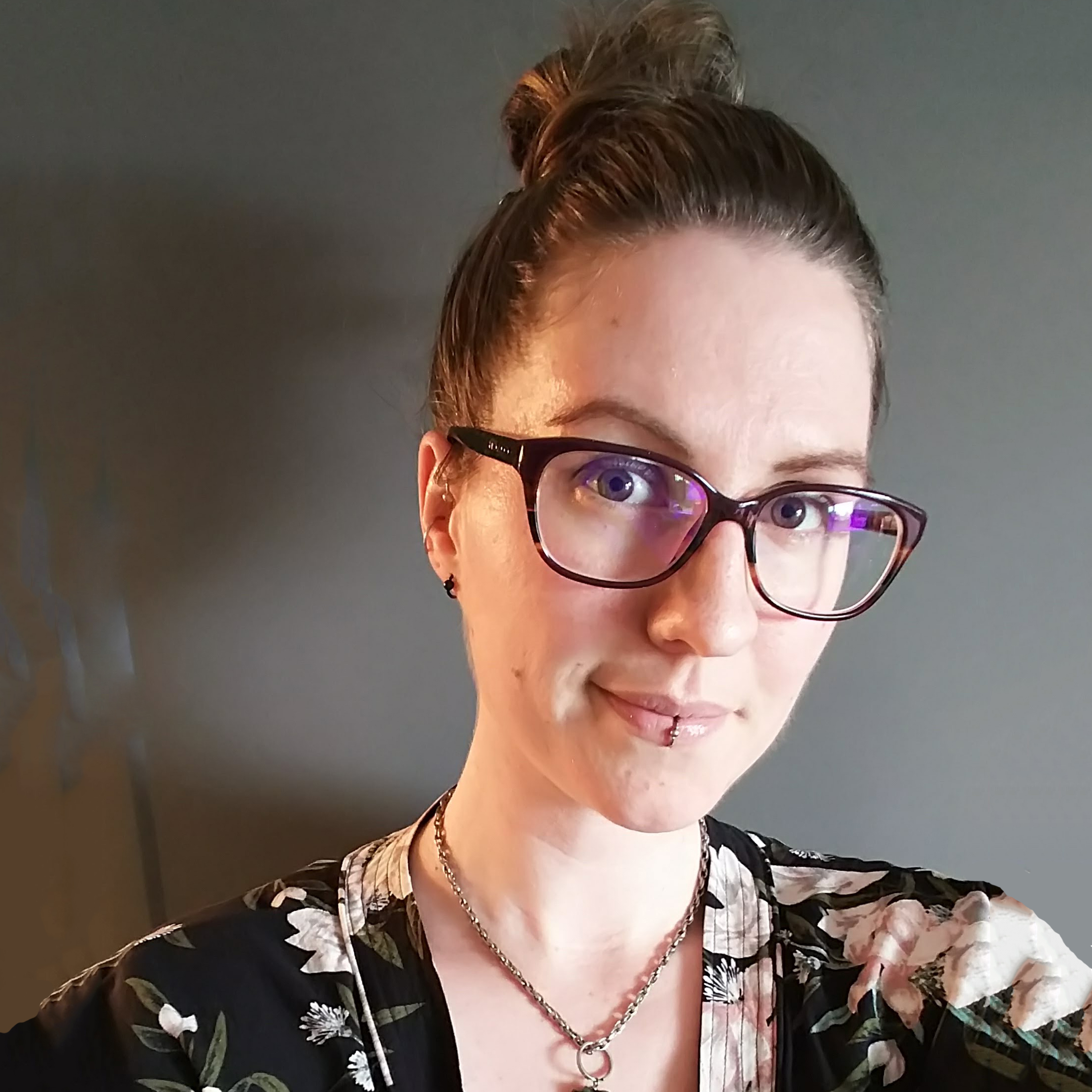 Hi there! My name is Shannon and I'm a professional writer and editor based in Victoria, BC. I'm a proud prairie transplant with a penchant for and lifelong dedication to the written word. When I'm not in front of a keyboard or notebook, you can find me yoga flowing, paddleboarding, hanging out with my best gal Gouda (the dog), or reading in a sunbeam. Thanks for stopping by!